Be Careful If Anyone Symbolizes You

Chesa Boudin, San Francisco's reform-minded chief prosecutor, was recalled by a wide margin on Tuesday. The media has been quick to hail it as a huge repudiation of the progressive approach to policing and prosecution. Those in the know, know it's hardly that simple. Boudin's position was precarious from the start, and the structure of a recall disadvantaged him greatly. Other progressive prosecutor sorts had great success in contests across California. San Francisco isn't even the largest population unit in its region. Boudin was unfairly blamed for an "increase" in crime that wasn't actually even real and for failures of policy around homelessness that were not in his portfolio.

These are fair points, and I think the accurate political commentator should take note of them. That said, I can't quite follow the notion that it is unfair of the media to treat this as a symbolic repudiation. After all, Boudin's victory was a symbolic victory. He got attention in a way that Contra Costa County's lead attorney never will. Certainly, the cheerleaders for a new approach to public safety had no interest on tamping down the meaning of Boudin's symbolism when he was winning -- "accuracy" be damned. So they can hardly complain when that symbolic weight also attaches to his defeat. That's the risk of propping up symbols. Symbolic victories become symbolic targets. It's the way of the political world.

For my part, just like with the last San Francisco recall my lukewarm take is that any take that promises a tidal change is probably wrong. The ideology behind progressive prosecution is not a slumbering giant of electoral politics, thirsted after by a silent majority crushed under the jackboot of the state. Many of the communities that are supposedly most victimized by overpolicing were the ones that turned against Boudin most sharply in the recall. Yet it was also absurd to ever imagine that the ideology behind progressive prosecution was ever going to finally and decisively sweep the field in one masterstroke. Like all political movements, its progress will be slow, incremental, prone to reversal, and prone to adjustment and compromise. It won't look the same at the end as it did at the start, and it almost certainly won't have in its victories the pristine purity its activist core imagined of it when they first started organizing. That's okay. That's the way it works. That's the way it always works. Win some, lose some. Push the ball forward more than you get pushed back. The Boudin recall is a datapoint -- but it's only one.

Posted by David Schraub at 12:00 PM No comments:

It's one of the great paradoxes of modern politics. The "economically liberal, socially conservative" quadrant of the political map, which most polls say is quite well-populated amongst voting-aged Americans, also has the least obvious political representation. Many pundits have long suggested that Democrats should try to move into this space -- retreat on "cultural war" issues while talking up bread-and-butter economic interventions that will help working Americans.

I'm skeptical this strategy will work, for one simple reason: the "economically liberal, socially conservative" quadrant is an inherently unstable position that will inevitably decay into fascism.

Terms like "economically liberal" are always kind of fuzzy, but I tend to think of it as meaning tolerance for government spending and intervention in the economic realm; as compared to the more hands-off, laissez-faire approach of economic conservativism. If you're socially liberal and committed to norms of equality and aid for the disadvantaged, that spending and intervention naturally is going to be directed towards either the public, broadly, or the least well off, specifically.

But shorn of those social liberal commitments, economic "liberalism" need not be tied to either a Rawlsian aid for the disadvantaged nor an egalitarian conception of the common good. A socially conservative economic "liberal" is perfectly happy to see government intervene to direct resources into his own pocket while leaving members of outgroups and the underclass to rot. Remember Paul Ryan's famous Obamacare replacement plan? 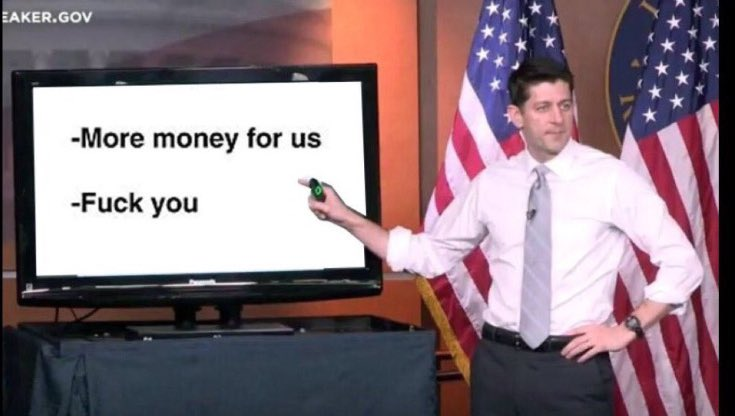 Yeah, it's like that. The right-wing "hur hur hur 'Nazi' stands for national socialist guess it's a left-wing ideology" was always exceptionally dumb, but the tiniest grain of truth there is that if you take "socialist" ideas of public support but violently demand they be provided solely to the favored and dominant in-groups, well, yeah, then you have a fusion of "nationalism" and "socialism". The problem is that the creeping fascism of the GOP is at best already adjacent to that position (what do you all think "America first" means?). 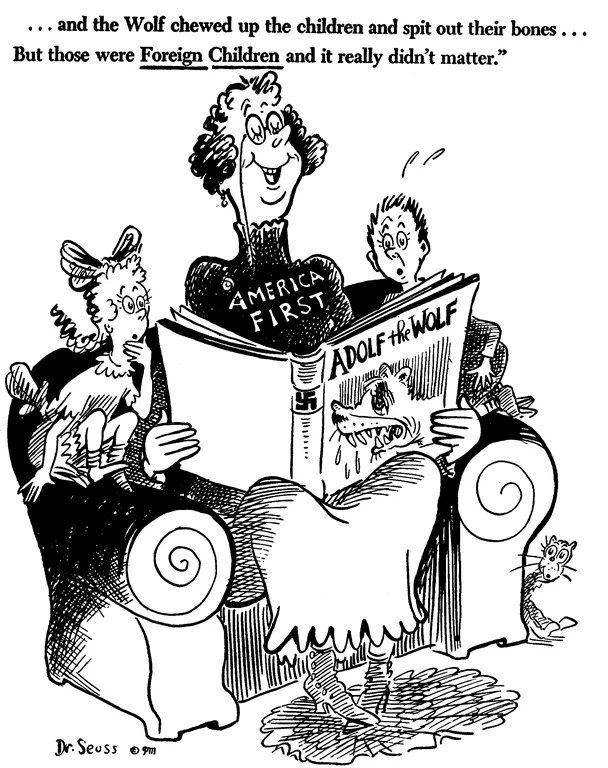 The GOP does not now have, if it ever did, any commitment to free markets. That was already well known from such Republican-favored boondoggles as infinite subsidies to fossil fuel manufacturers or favored treatment for capital gains. Nowadays, Ron DeSantis more or less openly favors distributing government boons and penalties on the basis of political loyalty. The "economic liberal/social conservative" voter is probably delighted. So long as he gets his, what does he care that the distribution of government cheese is governed by corrupt criteria? If anything, that's a benefit! Democrats can't occupy this quadrant because the whole point of being economically liberal and socially conservative is that it matters to you that the economic distributions support a social hierarchy where your group is at the top and outsiders are punished for their foreign race, religion, nationality, or values, and that's a political space where Republicans will always carry an insurmountable advantage.